So you already have a doubt over him that he is after you? Or simply you believe that he is just not being friendly, but is something fishy? These are the moments that might be a bit awkward, or who knows you both could become a greatest couple of all the times? Well, whatever it is. Let’s find out is he is a game or not! Who knows is he has a crush on you?

He loves texting you and is often the first one to initiate conversations. He responds you in split seconds or would revert in much calculated time, say 6 hours 15 minutes, just to indicate that he is not dying to talk to you. But deep inside you know, they are!

Also Read: 5 Reasons You Need To Start A Conversation With Your Crush *NOW*

I mean, come on, even if you are dating, why is he so interested? Simply because he doesn’t want you to date someone?

And when you answer them, this is what they do:

Whenever you start sharing that you are looking someone, he would come up with a million reasons to show that he is not good enough for you. If this is the case, girl be ready, he is having a crush on you.

Simple it is. Had it been a group hangout, he would not get enough time to soak your awesomeness.

Intense one, we mean? Something like ‘you smell amazing’. 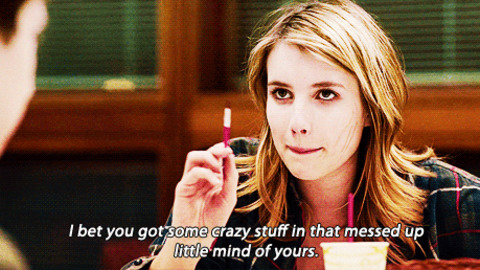 He notices you every time you are in a deep conversation with boys in real life or on social networking sites and warns you to stay away from him as he is not good and blah blah. 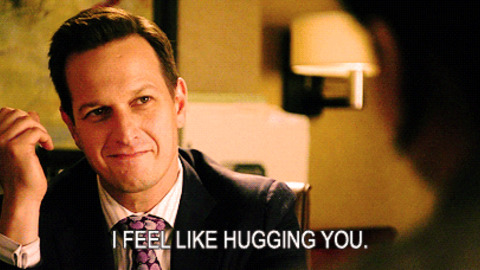 I mean every time! When you are writing, delivering a speech in college, in the bus, when you both are in the canteen and the list continues…

Did you meet any of his friends today and realized that they know a lot more about you! Simply, because your friend is talking too much about you with them.

Did you recently have a flat tyre and who was the first person to help? Did you ask for college notes and who came up first? He is always there for you wherever you are in trouble, he might just be hiding that your troubles matter a lot for him. 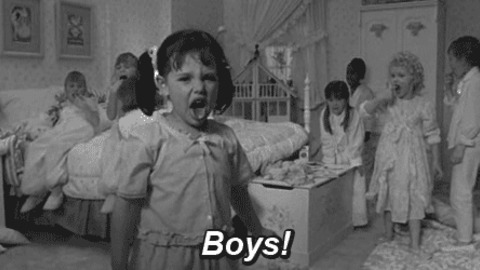 He is having a crush on you, and he actually sometimes just doesn’t know how to behave! And for that reason, he won’t make an eye contact when standing with common friends or won’t respond to you in public.

Look for these signs and decode the signal!